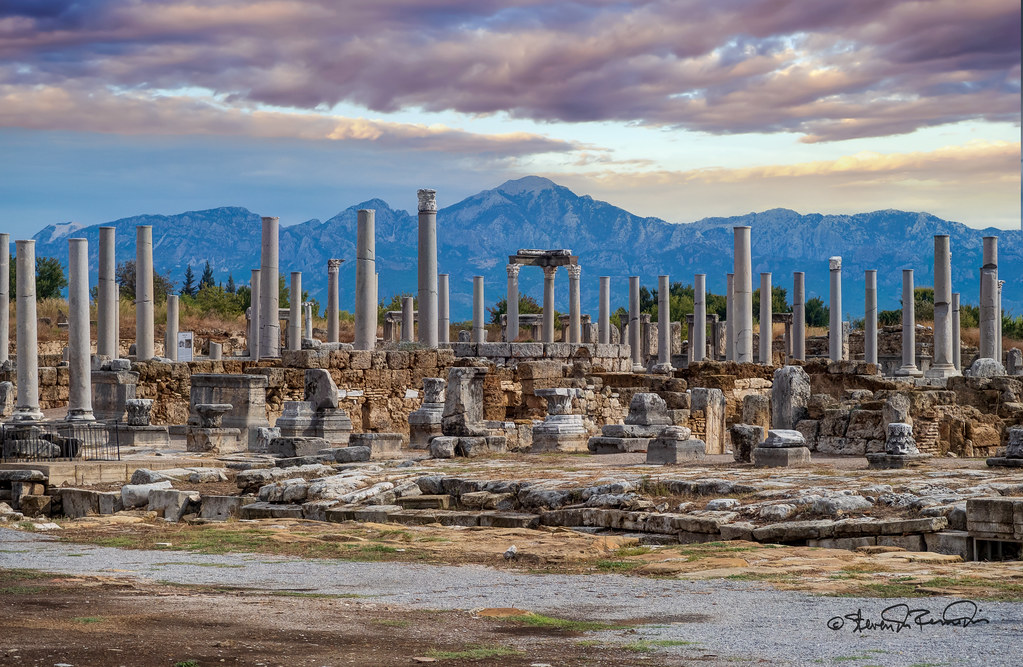 After a COVID cancellation of this trip, we finally made it to Türkiye. OAT's Turkey's Magical Hideaways proved to be more dramatic and interesting than the itinerary described. A blend of the ancient and modern world at the historic center of the universe.

We began in Istanbul and made a clockwise circuit of the country including the regions of Cappadocia, Antalya, Dalaman and Kuşadası.

You'll find selected photographs from our tour below. 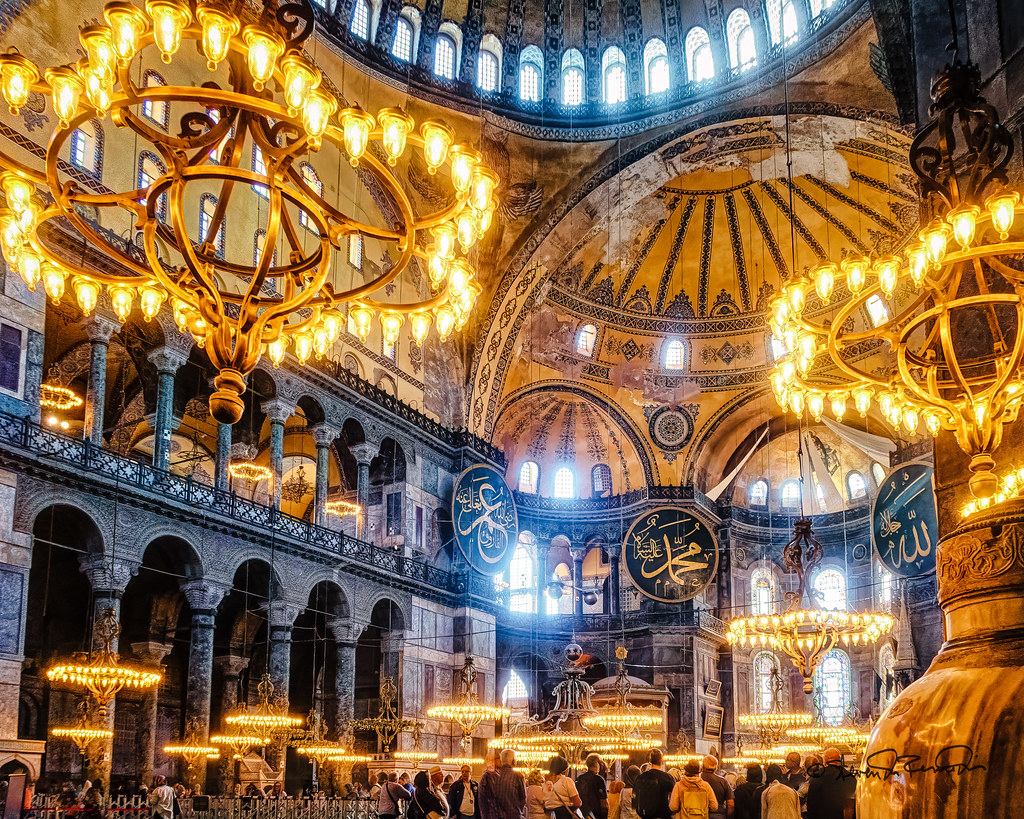 We all arrived here a day early to adjust to the time difference. We spent the extra day wandering around the Sultanahmet area, visiting the Basilica Cistern, and taking a cruise on the Bosphorus. 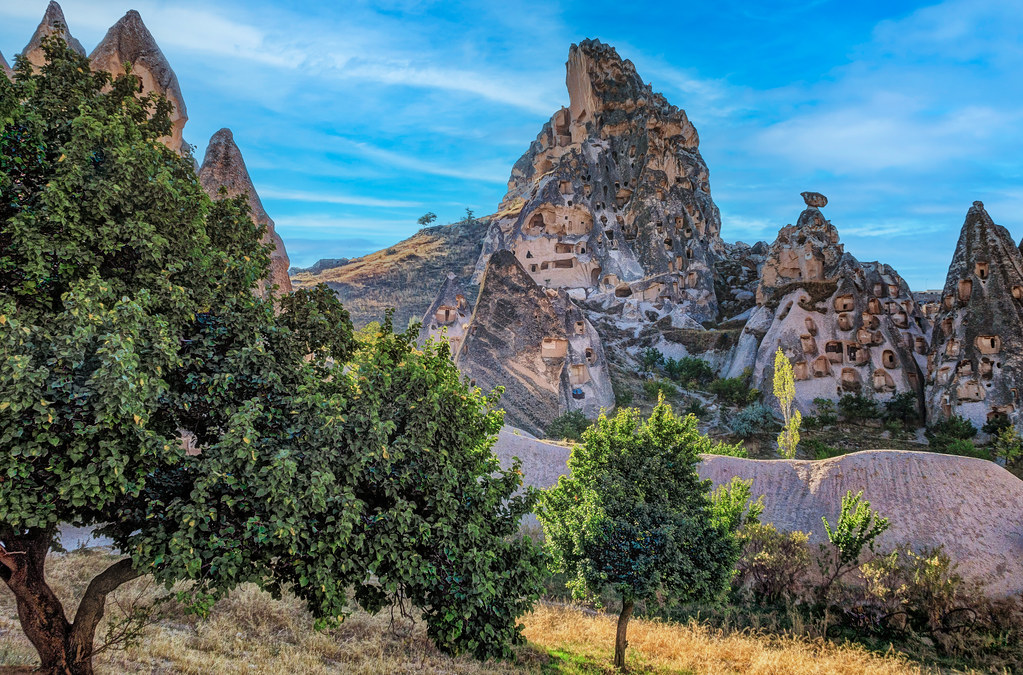 We've heard great things about Cappadocia from friends and family for years. It proved to be as described and the experiences here are unique to the region.

We went ballooning and visited "Fairy Chimneys" which are cave homes in large hoodoos. 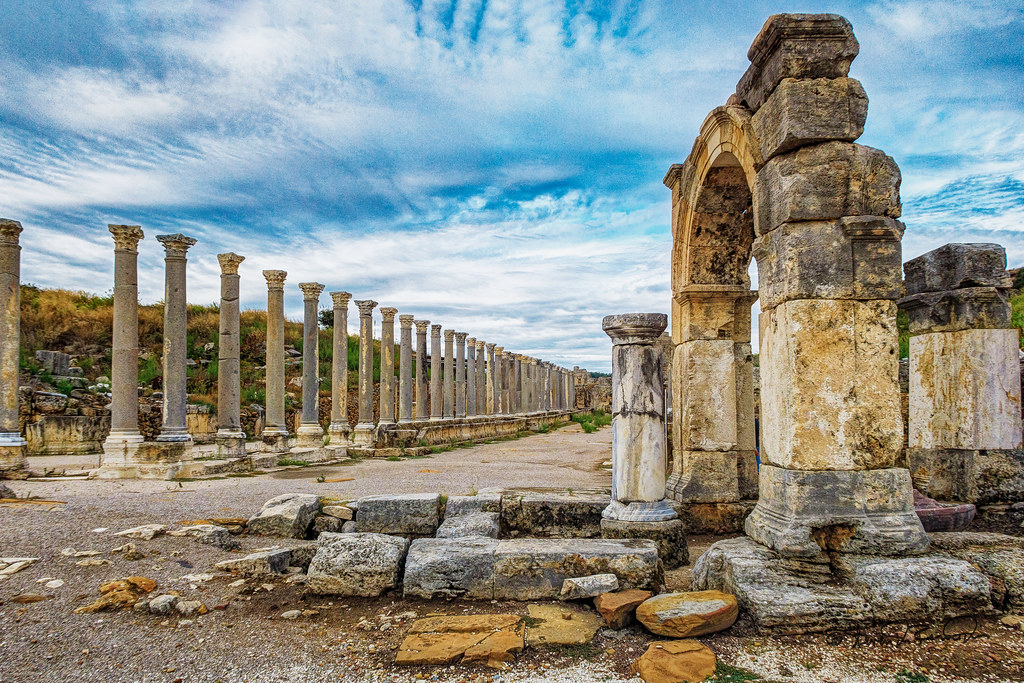 Southern Turkey offered a different perspective of life in Turkey. Konya is much more traditional than the tourist destinations in Antalya and Fethiye. Perge is an extensive Greek-Roman city which captured our imaginations. 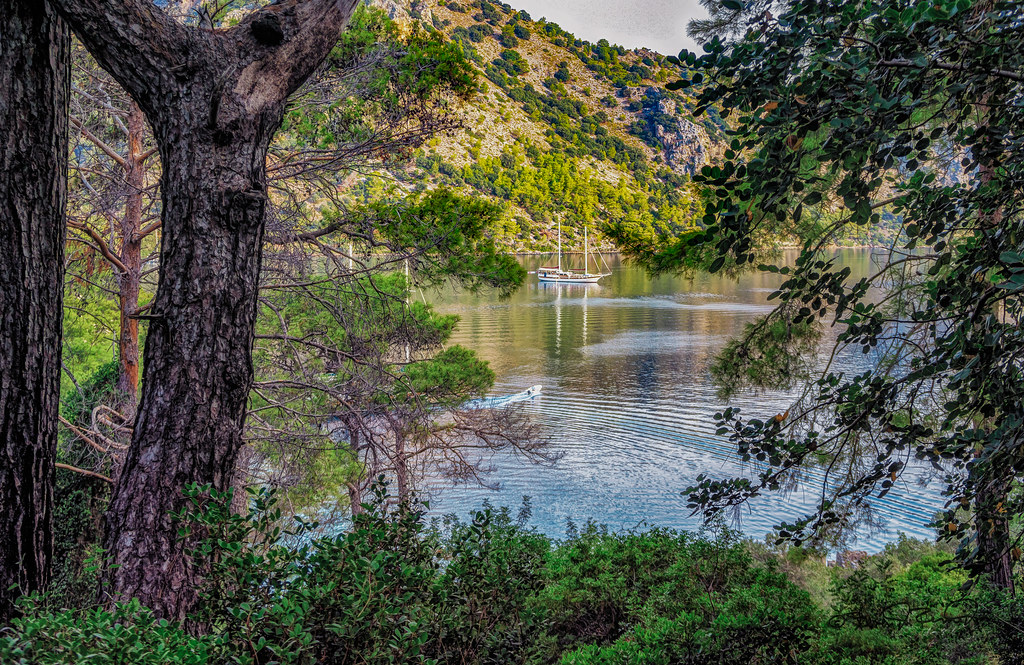 After visiting St. Nicholas Church we went paragliding from Fethiye. There was a ghost town nearby; a product of population exchange with Greece that went poorly. From Fethiye we sailed on a gulet for several days, visiting ashore and swimming in the sea. 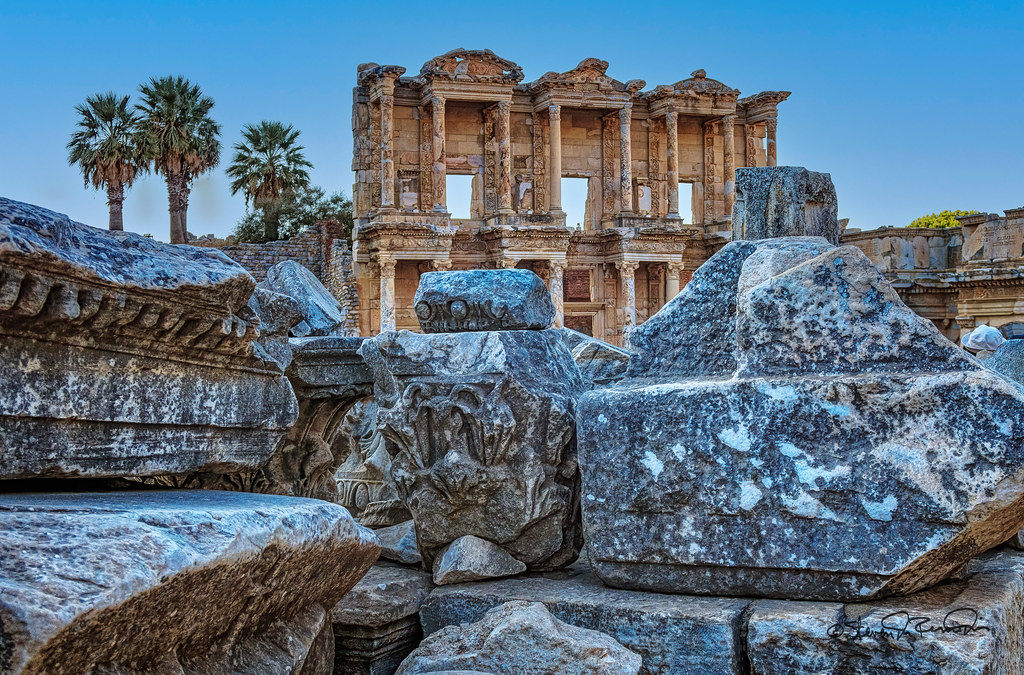 After our cruise we headed for Kusadasi, the gateway to Ephesis, the major visitor attraction in the area.