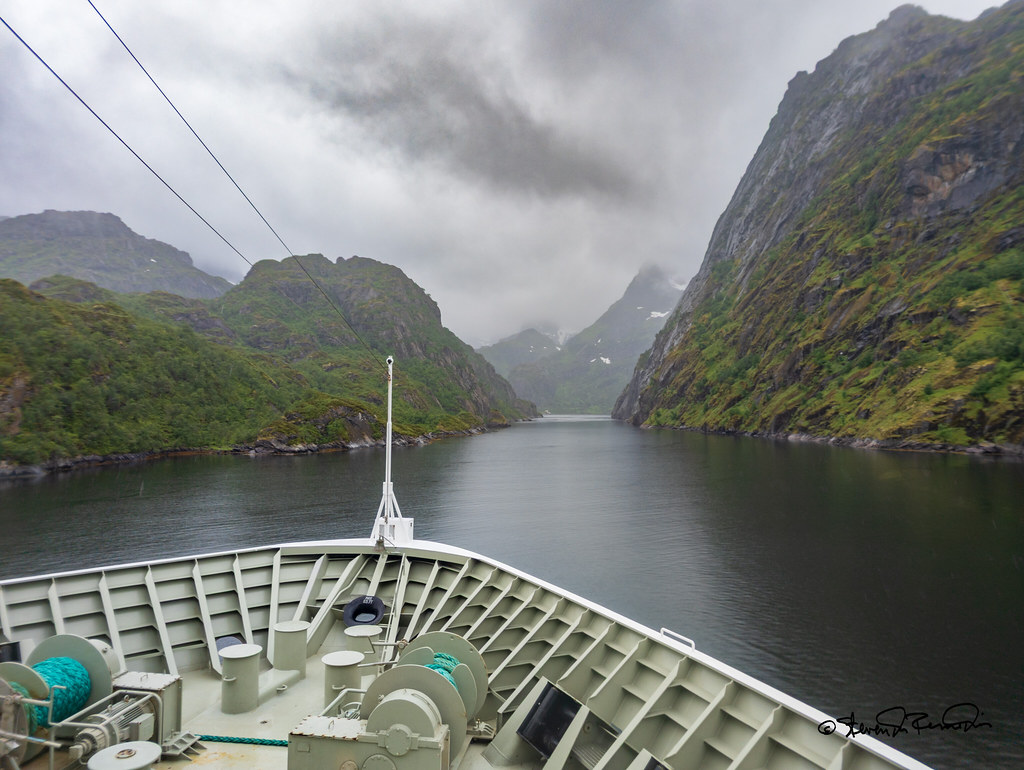 The plans for this trip included a visit to St. Petersburg along the way, but world events got in the way and that segment was cancelled. So we began in Helsinki and passed through Ivalo, Kirkenes, Bergen and Oslo. This was our first time above the Arctic Circle where the sun didn't set while we were up there.

Our amended trip began in Helsinki, Finland, a modern capital city that embraces its history. It was named the most livable city in 2011 by Monocle magazine. During our free time there we took a ferry to Suomenlinna Island which was a fortress and is now the home of Finland's Naval Academy. There are artifacts from Russian days.

We also attended a tour which covered highlights of the city: the Art Deco neighborhoods, the Sibelius Memorial, the Ooti Library and more.

We flew to Ivalo in the heart of Lapland and visited a Sàmi museum that included an outdoor village to inspect. Other Lapland related visits included a Sami Reindeer Farm and then a Husky Ranch visit.

Crossing into Norway we headed east to Kirkenes where our ship, the Trollfjord, awaited. And thus began our five-day cruise south to Bergen. Our ship was a coastal ferry which brings goods, mail, and travelers to the many ports on Norway's west coast. Some stops were for several hours, most were for a few minutes only.

In Harstad we had a  local guide take us to a therapy farm for anxious people to take comfort with interactions with horses and other animals. Later, in Stokmarkness, we visited a Hurtigruten museum that consisted of a restored coastal express ship enclosed in a huge building.

A highlight of the voyage was a detour into the eponymous Trollfjord fjord with steep cliffs and waterfalls ascending into the mist.

Our stop in Trondheim was another highlight. It's a large, colorful town which we enjoyed by bus and walking tour.

Arriving in Bergen we took a local bus and walking tour around the old Brugge (wharf) section. Some of us visited Troldhaugen the summer home of Edvard Grieg where we listened to a piano recital of his music.

We departed Bergen for Oslo by train which climbed over the mountains and back down.

We didn't see much in Oslo; just a few buildings nearby the hotel before departing on our journey home.