Our first local experience was changing money on the street using a gray-market dealer who is sanctioned by the city. He gives the best rates and gets to keep the commissions.

Stopped at the San Francisco Church and visited the catacombs below it. They were discovered in 1947 and contain the remains of about 25,000 people. 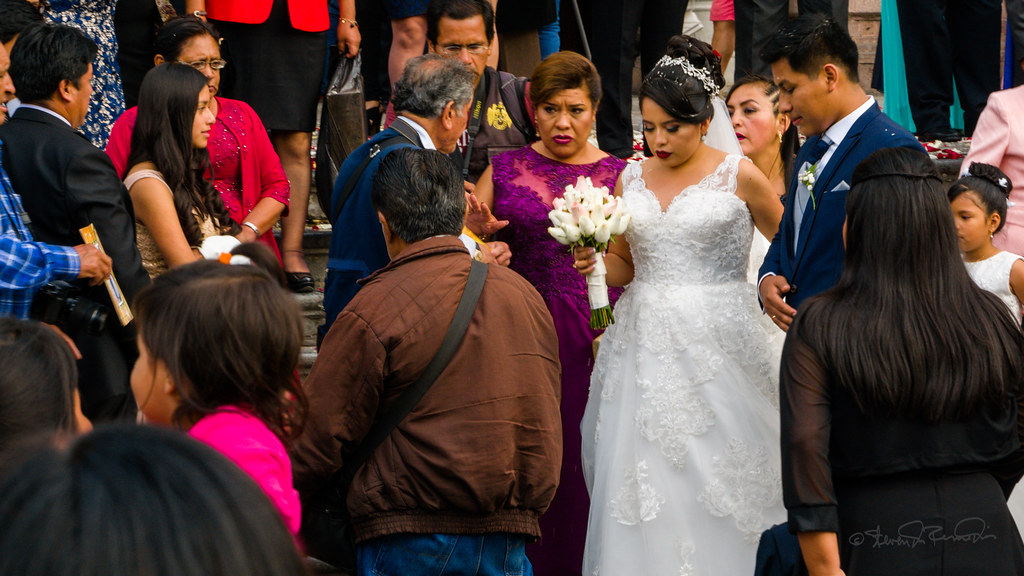 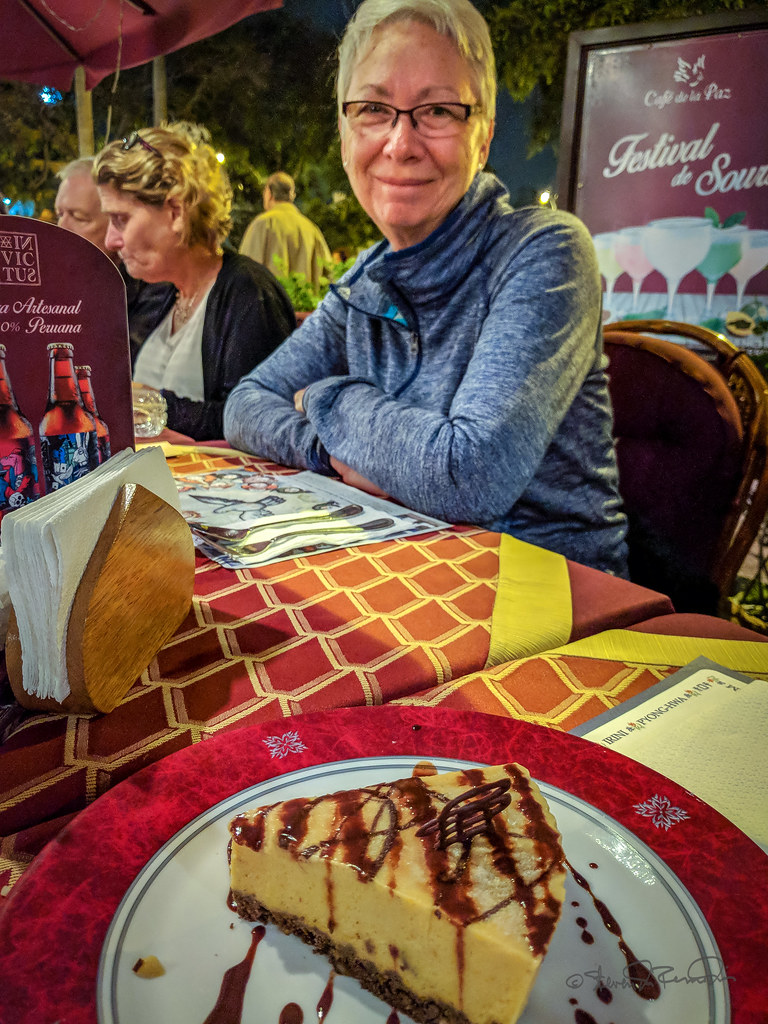 Drove to main square which faces the presidential palace and the Cathedral of Lima. A wedding was occurring at the cathedral and police were cordoning off the square due to an impending protest by strikers. We were permitted to enter and walk around the perimeter (so we couldn't chain ourselves to the central fountain.)

Later we walked through a city park in the Miraflores District; appears to be a sanctuary for cats. Lots of activity because it was Saturday evening.