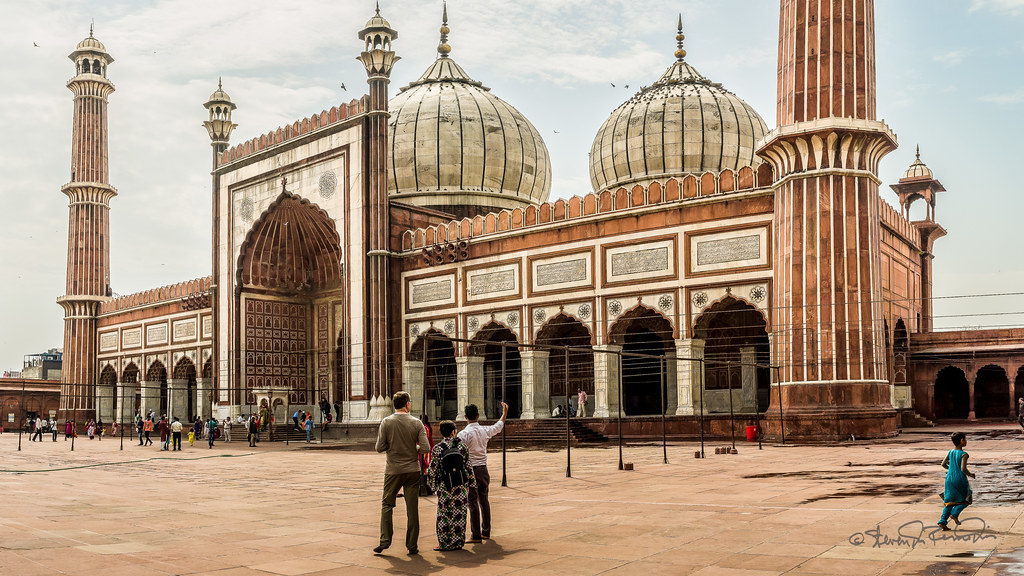 We had an opportunity to participate in a Woman's Day celebration at India Gate; and Sylvia helped to feed the hungry at a Sikh temple. 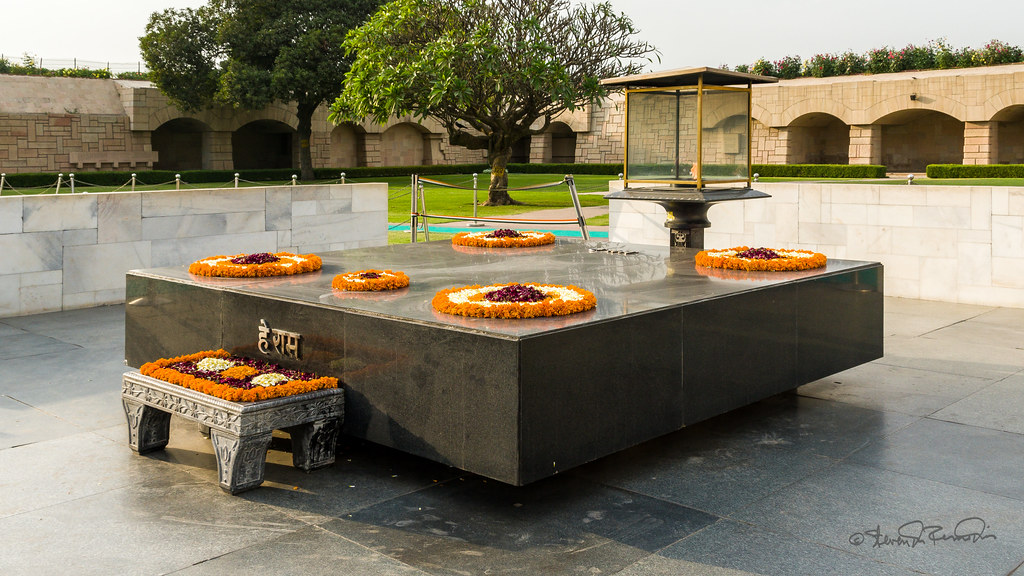 Through the centuries, eight cities have been built on this site by Hindu, Mughal, and British rulers—with each adding their own flavor. In the old part of Delhi, we visited Raj Ghat, a beautifully serene monument where Mahatma Gandhi was cremated, and we saw an impressive shrine to India’s best-known statesman.

Next, after visiting the Jama Masjid, the largest mosque in India, we took a ride by rickshaw through the crowded lanes of the Chandni Chowk bazaar. 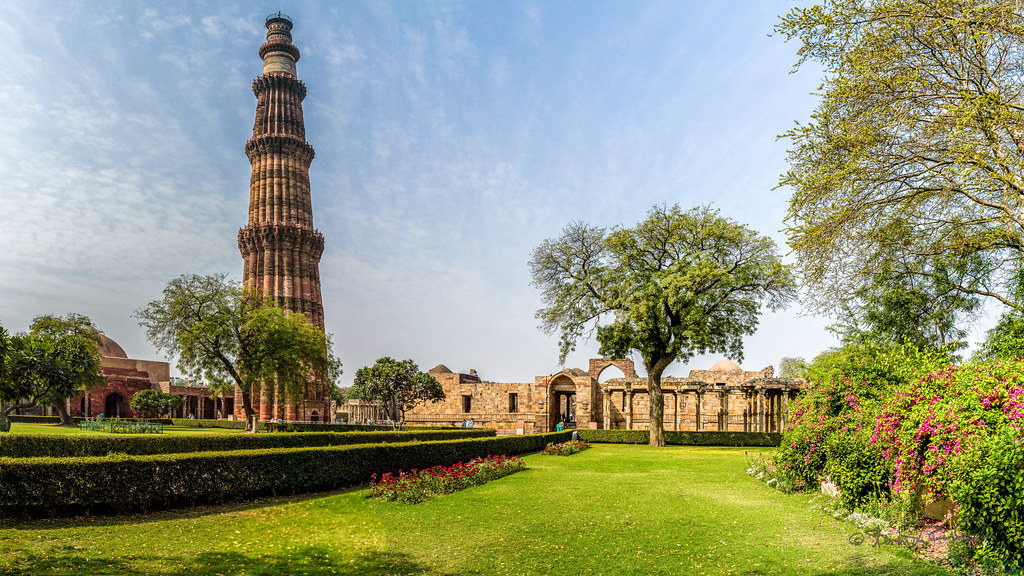 In New Delhi we explored Qutab Minar, a spectacular example of Indo-Islamic architecture topped by a 234-foot-high tower. Begun in the twelfth century, this is now a UNESCO World Heritage Site and the symbol of New Delhi.