I toured the Utah red rock country in 2006 on a photographic drive. Sylvia had yet to see the natural wonders that make the area a destination for world travelers.

We left on our roadtrip in September, 2016 to meetup with friends at the North Rim Lodge. Our route took us through Red Rock Canyon, Valley of Fire, Zion, Cedar Breaks, Bryce and Marble Canyon, before we entered Grand Canyon National Park in the rain.

We were unphased by the weather and enjoyed every minute of the North Rim before heading around to the South Rim, where clearing skies greeted us with mild weather for hiking and gawking at the magnificent vistas. 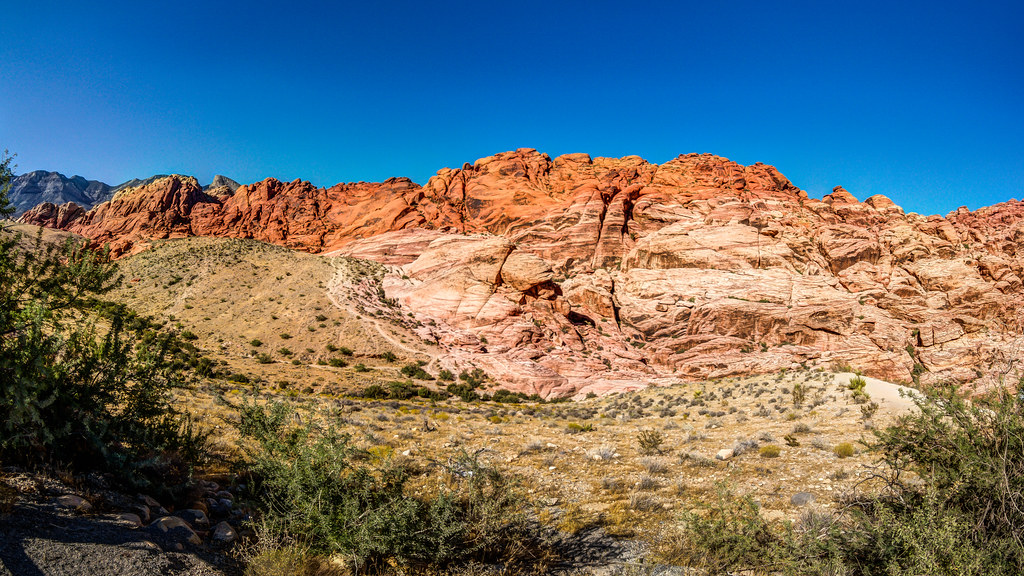 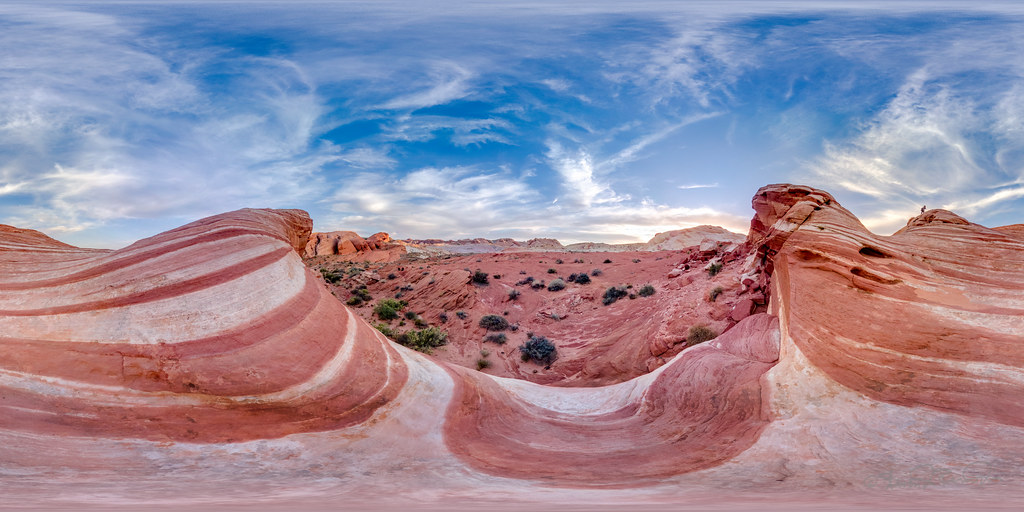 The Valley of Fire derives its name from red sandstone formations, formed from great shifting sand dunes during the age of dinosaurs, 150 million years ago. Complex uplifting and faulting of the region, followed by extensive erosion, have created the present landscape. 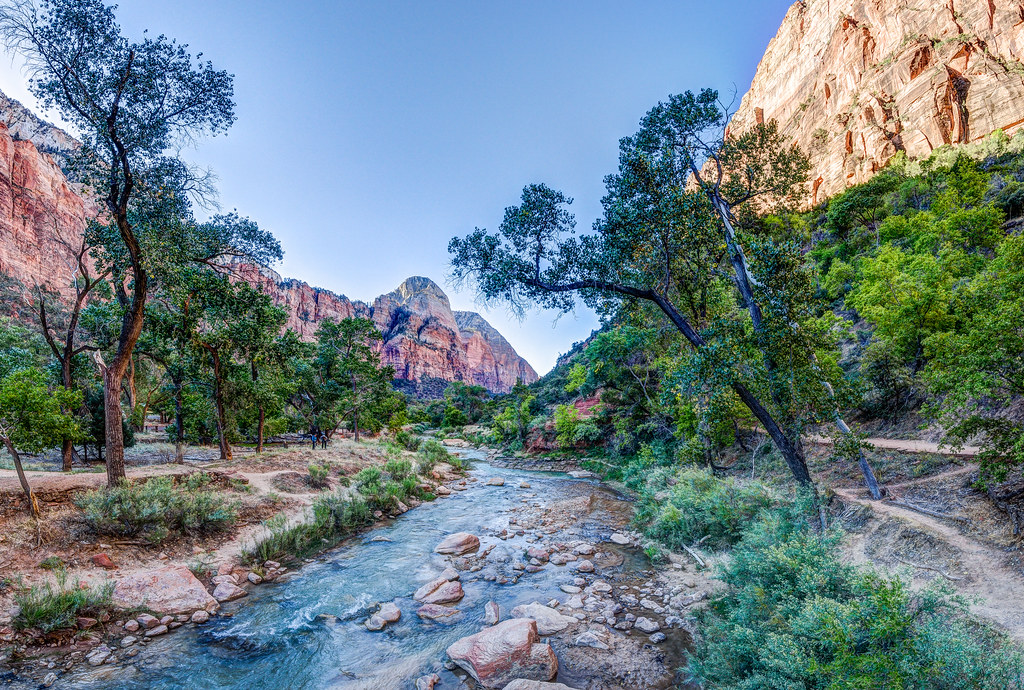 Zion National Park was settled and named by Mormons in the 1860s.

Cedar Breaks sits at over 10,000 feet and looks down into a half-mile deep geologic amphitheater. 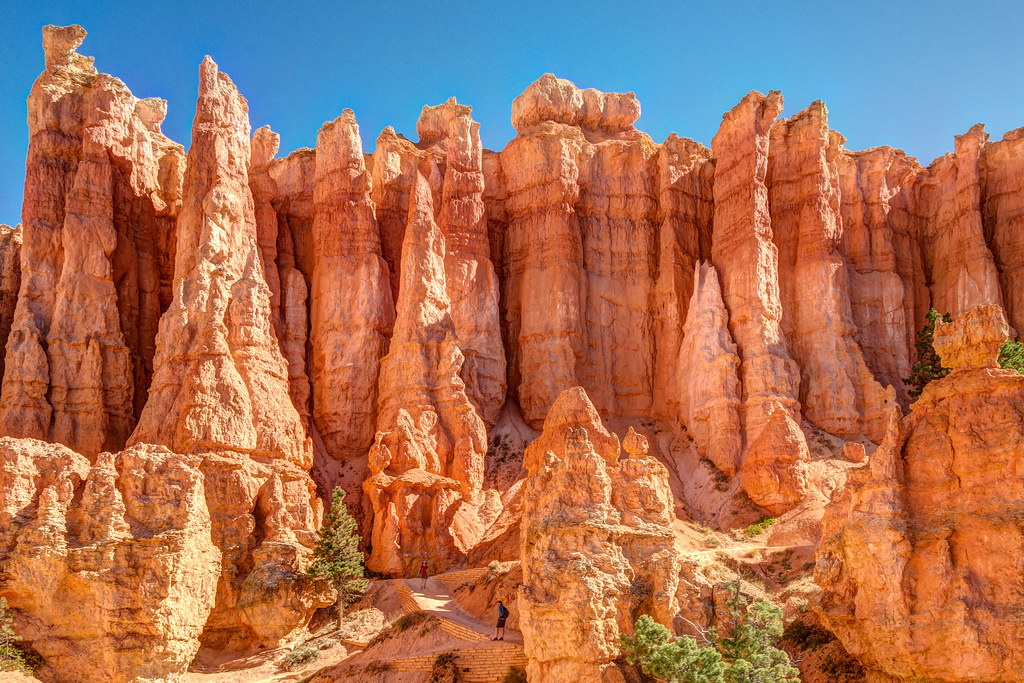 Bryce Canyon National Park is home to the largest collection of hoodoos in the world. 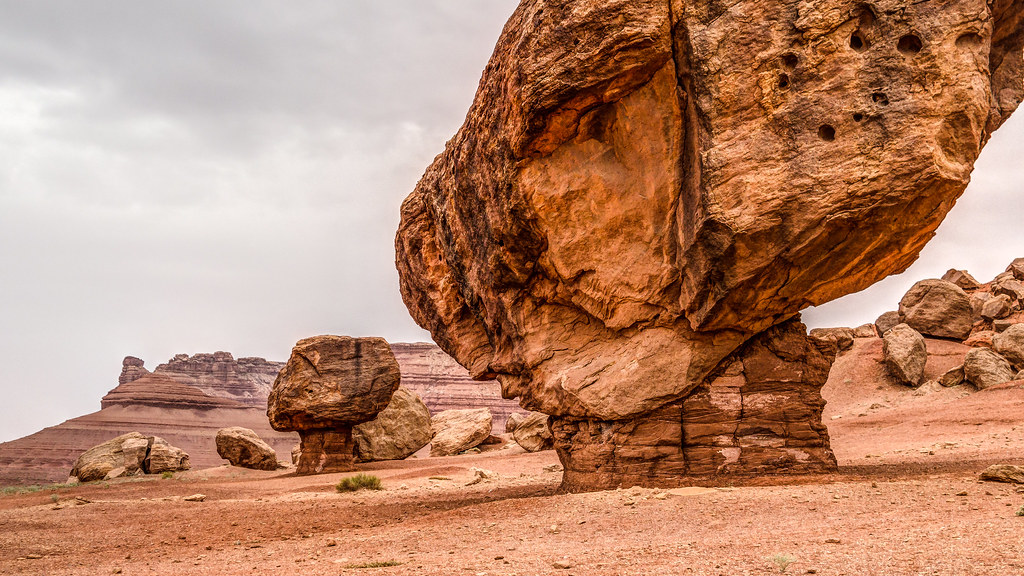 Marble Canyon and the Vermilion Cliffs are sections of the Colorado River canyon in northern Arizona from Lee's Ferry to the confluence with the Little Colorado River that marks the beginning of the Grand Canyon. 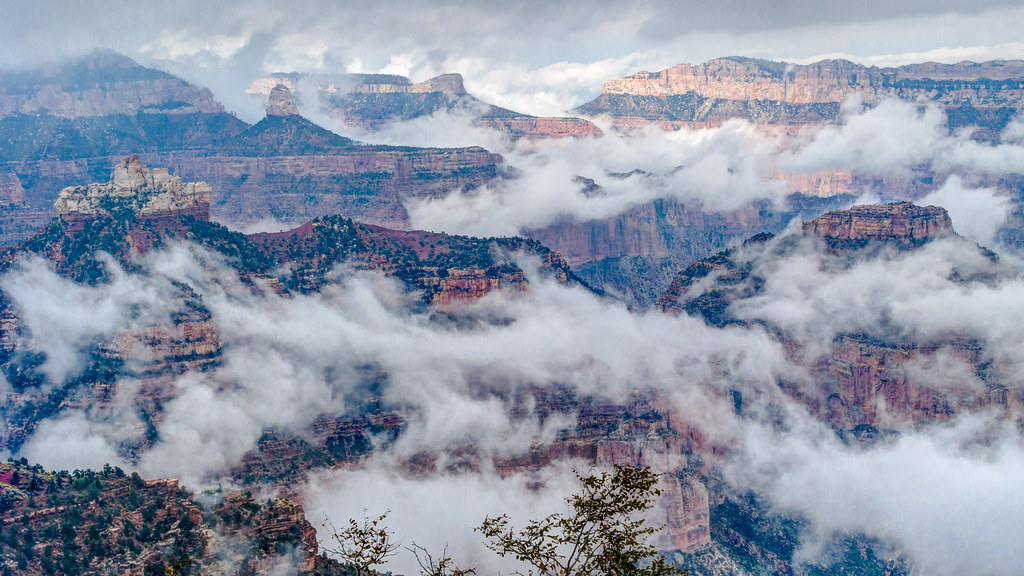 Grand Canyon National Park is an enormous and colorful canyon that is 277 miles long and is a world wonder.