Since we love mountains and hiking we signed up for the Northern Italy: The Alps, Dolomites & Lombardy tour offered by OAT. And since we love Paris and haven't visited Venice together, we added days before and after the tour.

Our favorite city never fails to enchant. We decided to spend three nights here on our way to Italy. 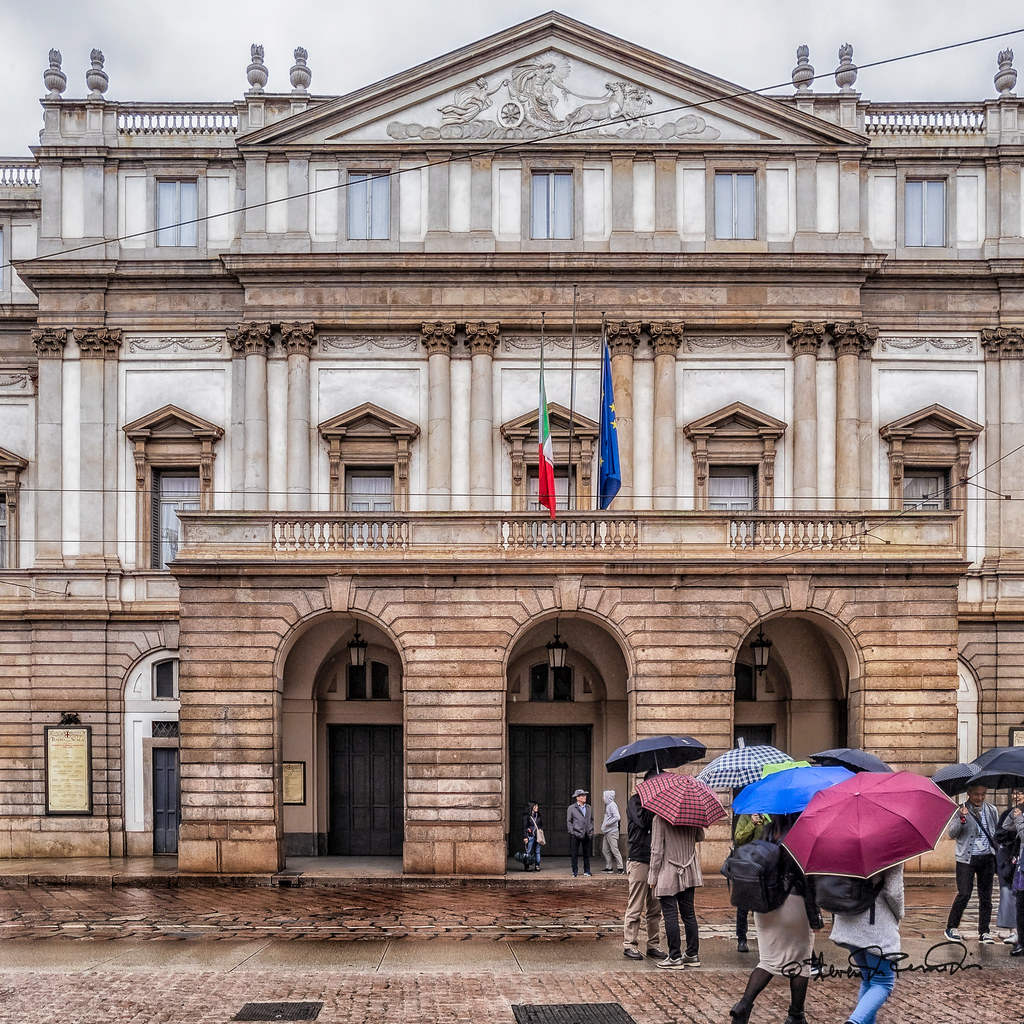 Milan is the economic hub of Italy, but has a long history as a republic and religious center. We've passed through here before, but didn't take the time to see the sights.

Tirano is the gateway to the Swiss Alps. 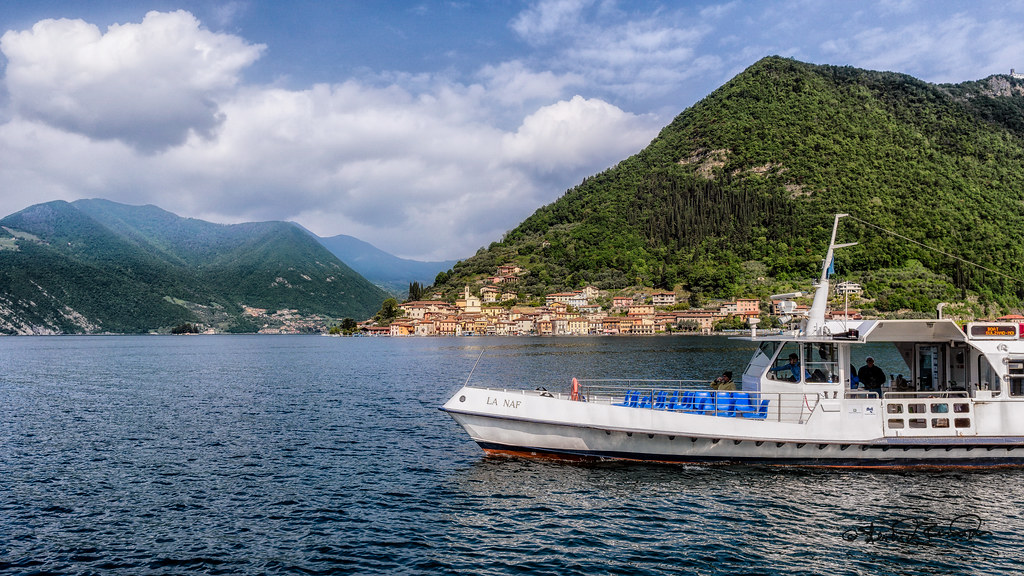 On our way to Pilzone on Lake Iseo we visited a winery in Franciacorta, known for its sparkling wines. The lake is almost equally divided between the Provinces of Bergamo and Brescia. Lake Iseo retains a natural environment, with its lush green mountains surrounding the crystal clear lake.

Verona is one of the main tourist destinations in northern Italy, because of its artistic heritage and several annual fairs, shows, and operas, such as the lyrical season in the Arena, the ancient amphitheater built by the Romans. 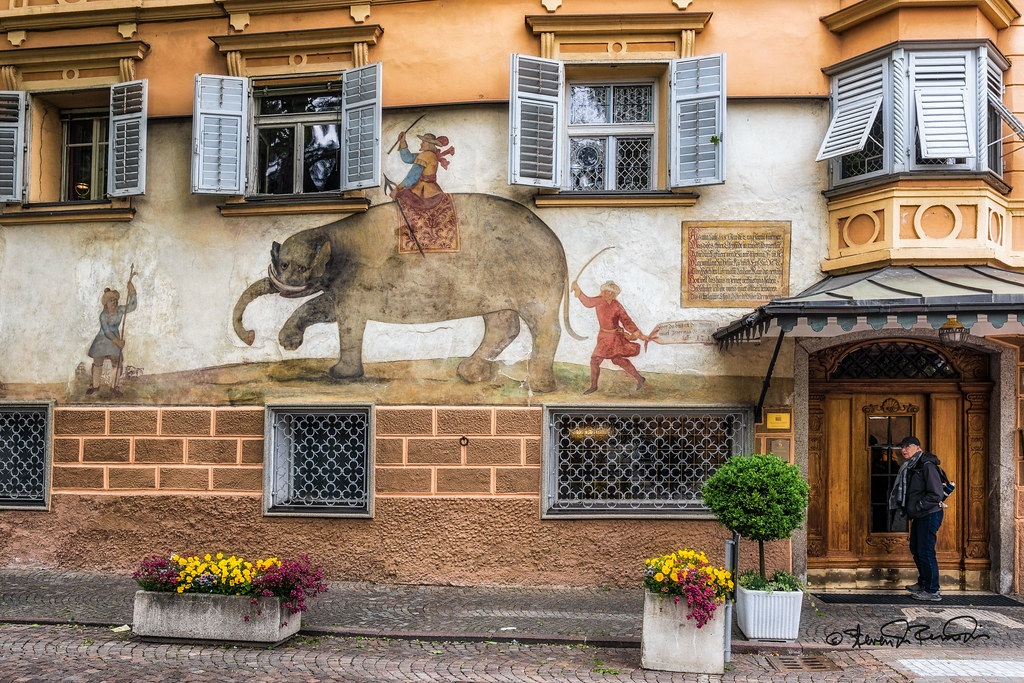 Brixen is the third largest city and oldest town in the province, and the artistic and cultural capital of the valley. It is located at the confluence of the Eisack and Rienz rivers, 25 miles north of Bolzano and 28 miles south of the Brenner Pass, on the Italy-Austrian border.

Our final tour stop was at Villa Contarini Nenzi, a lovely quiet sanctuary outside of Venice.

Venice is one of the major tourist destinations in all of Europe. It is situated on a group of 118 small islands that are separated by canals and linked by over 400 bridges.